Neurosurgery also takes care of the bone structures like skull, skull base and spine.

Recent achievements in the fields of neuro-radiology, neuro-anesthesiology and neuro-resuscitation allow our surgeons to perform operations with state of the art equipment (neuro-navigation), enhancing the chances for success and reducing the length of stay.

Most frequently performed interventions are: 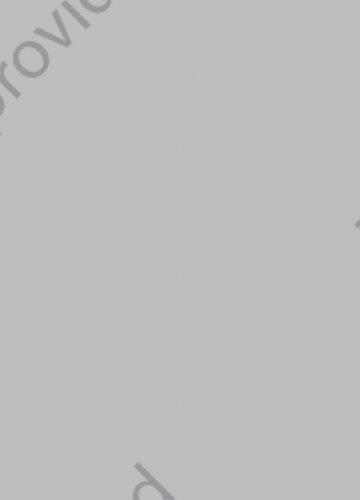 Send us an Inquiry